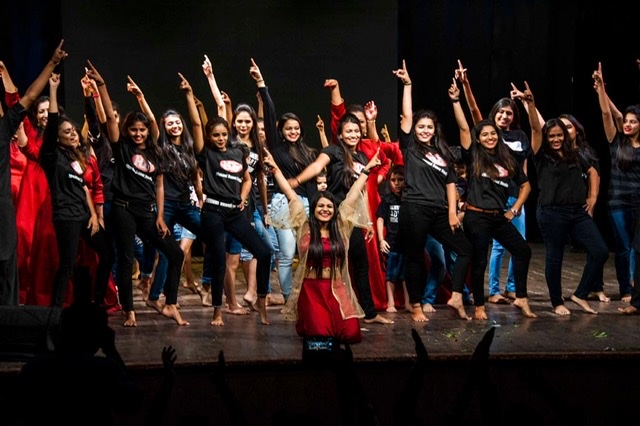 says the young and talented wedding choreographer- Himani Shah and this is her story.

Since the day Himani remembers, she has always loved dance.  She danced when her family watched. She danced when no one watched. And in those summer holidays of childhood, she’d always enroll for a dance workshop. It was in these early years, Himani discovered her interest and passion in Dance.

As she entered her teen age, her passion only grew fonder. Unlike other teenagers around her who were confused and distraught, Himani was clear-headed on her pursuit as a Choreographer.  And thus, she joined a reputed Dance School of Ahmedabad. She worked hard to learn and practice, and trained extensively there.

Further in her pursuit to be a good choreographer, she joined the school as an Assistant Choreographer. In the 2.5 years she spent in this role, Himani discovered a lot of things about herself and the business. One of them being the rush of happiness she felt in teaching dance to the clients.

Eventually, this happiness led her to start her entrepreneur venture HDS (Himani Dance School) in the second year of graduation.

Starting a Dance School at an age of just 20 is a huge achievement in itself. But like every successful entrepreneur, she faced several hurdles as well.

“I started the venture with the help of my father and my savings. But soon, I ran out of money. My father had clearly told me that he won’t cover the expenses further. And that I had to cover them by myself.  At that time, the rent of my School was around ₹20,000. Along with it, additional expenses of electricity, speakers, etc. had to be covered as well. So, when I started, it began with 5 children. Many times, I’d drive to my client’s place to teach. Lack of supportive staff was also a major problem. And at some point, I had no idea how to pursue my passion.” Says Himani.

But as they say, patience is the virtue of the wise. And so, Himani did not lose it. She worked hard, even harder, and bounced back every time she faced a hurdle.

Eventually, after 1.5 years, the business stabilised. By that time, Himani established herself and her HDS as a known Dance School in the whole of Ahmedabad. People across the city started approaching her for Wedding Choreography (especially Sangeet Choreography). Her popularity rose.

But Himani credits her success not only to her hard work but also to her friendly nature. She approaches every client with much-due respect and friendliness. And she further maintains a healthy relationship with them. This according to her, is the most essential part of any business.

Take-a-ways from her Journey

A major lesson that Himani learnt from the initial years is to be Self-Dependent. She strongly feels that any sort of dependence on others can lead to disappointment and major glitches. Thus, being Self-dependent is the best way to go, always.

Another take-a-way is to respect everyone. Irrespective of the age is or the relationship, respect has to be given to others. This leads to the formation of not only a peaceful bond but also a lifelong bond. Friendliness is another attribute of the same coin.

Lastly, Passion never fails. If you have passion, do it. Don’t stop. Pause when required. But continue to walk on your path. You will find a way and you will succeed.

When the team of Gujpreneur asked Himani about her best moments so far, she said, “Hahaha, there are many. From where shall I start?”.

But eventually, she settled on two moments.

Himani was hosting the performance of her Dance School at the Tagore Hall of Ahmedabad (can host up to 400 people). By the time, all the performances ended, the hall was completely packed with people. Everyone was clapping and most of them had warm tears in their eyes. Such a sight and the happiness she felt in these fleeting moments will be forever etched in her.

The second moment is the satisfaction Himani gets every time a client walks out of HDS, happily. This moment sweetens all the struggles and the worries she faces in her arena.

A successful Gujpreneur is the one who monitors the present of the business and has a vision for its future. And Himani is definitely one of them! Working towards her immediate future, Himani plans to open the second branch of HDS in Ahmedabad. But she is also eyeing the international grounds. She aims to flourish the brand name of HDS, internationally. As for her team of students and staff, she plans to expand their horizon in the same vision as well.

With nearly 94,000 followers on Instagram handle of the 24-year-old, Himani is a driving force for the ones who are looking for unconventional career options. She even has a YouTube channel for the people who can’t learn from her in person. We, the team of Gujpreneur, are proud of her passion and her ever-approaching spirit. May your tribe grow, girl! 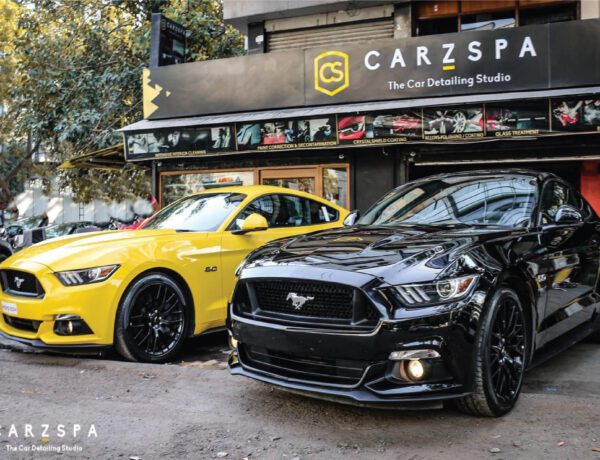 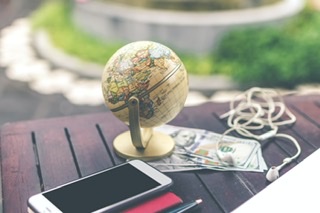 5 Qualities that Makes Every Gujpreneur Successful! 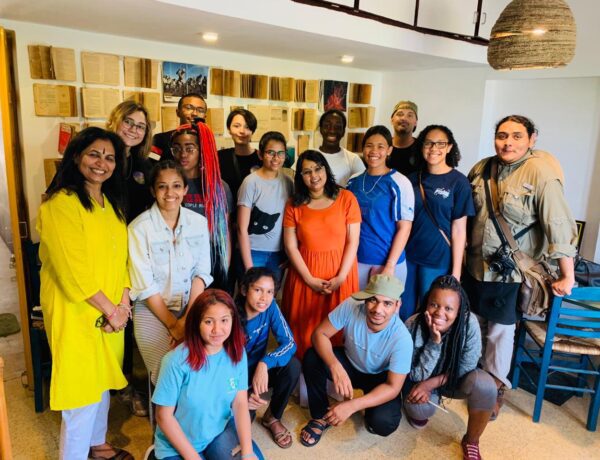 “Fitness is Lifestyle and not a New Year Resolution.”