“Planning is a skill and an art which takes a lifetime to master.”

One such planner is, Neeti Bankeshwar. She is the founder and owner of Eternity Events, is an accidental planner. Born on 19th May, 1977, Neeti is a well-known name today in the Event Management and Wedding planner industry. Eternity Events’ services revolve around everything from Wedding planning, corporate events, and television shoots to line production and social events. Neeti started working in 2006 and formally registered the company in 2009.

Neeti has been a person who is always on the go, looking for new things around her, exploring things, and being in the mode of “Every Moment Challenge” always.Her profession is something that keeps her on her toes and gives her enough room to take upon various challenges and work upon them.

“The best things happen when you least expect them.”

Neeti happened to plan and arrange the needs for a friend’s wedding and things seemed to look up from there. This was just the beginning and later on, she started gaining leads for the same. That was the best thing to happen, which she least expected. With each passing event, she got better and soon it was time for her to work on this professionally.

Neeti had no background in this industry and had begun from scratch. Her persistent hard work gave her all the strength. The Event management industry comes with its own set of challenges. Her interest and skills got her into this industry, but it was her excitement and curious attitude that kept her going on.

In the initial times, it was difficult for her company to bag projects as the market share was covered by established companies. But slowly, they made their place in that very market, with their work and ethics. One of the sad realities of this industry is that people are dismissive of the complexities behind it, underestimating this career and seeing it as non-competitive.

One of their biggest achievements was when Neeti was called for a meeting just for a requirement of a wedding invite design and then upon her presentation of services provided by her company she was appointed as the wedding planner for the entire wedding.

10 years into the business, Eternity Events has grown into the amazing haven that it is. Neeti has made sure that her team is gauged to be just as dedicated as she is. Enriching and establishing relations with a bunch of people to function better, is one of her beliefs.

Neeti holds a strong belief in the fact that self-respect, work ethics, honesty, and creativity are some principles that one should never compromise upon. She says that “At the end of the day you should be proud of yourself. Either for having done something good or for having said no to something wrong.”

The best part of her business is when her clients turn her into a family and not just a wedding planner.

She roots for those relations and loves the transition from being just a wedding planner to a family member. The feeling is incomparable and unforgettable. This is the case with almost every wedding  she has everplanned. The trust, the relations, and the memory enrich her soul and heart.

“Change is the only constant.”

People have started accepting the need for a professional Event planner and the quality of work they provide. With changing times, people have started approaching event planners for every event, be it small or be it something as grand as a wedding. With this awareness and demand in the market, the future of this industry seems bright.

Neeti sees her company gaining National Acclaim. She aspires to become synonymous with the title of Wedding Planner. She looks forward to setting her company as an elite status symbol for which she and her team are working days in and nights out. 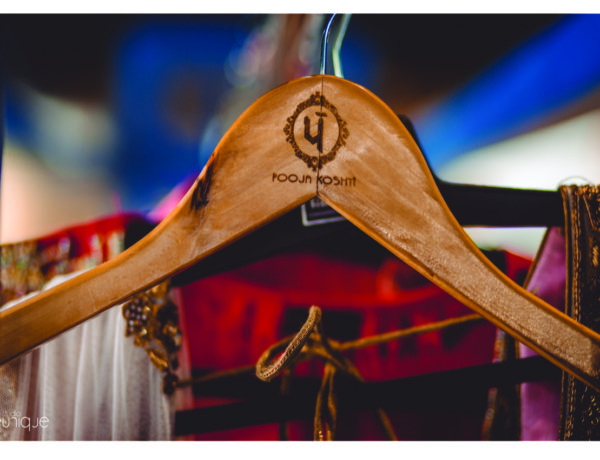 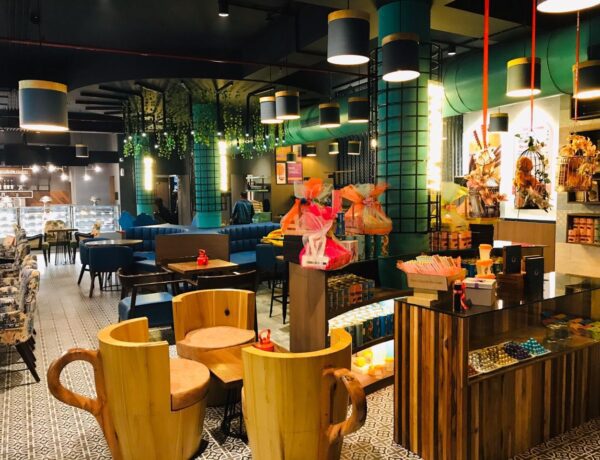 Rule no 26 : by @ratantata #gujpreneur #entrepre

@satyamehta07 and Deval Patel has created a better